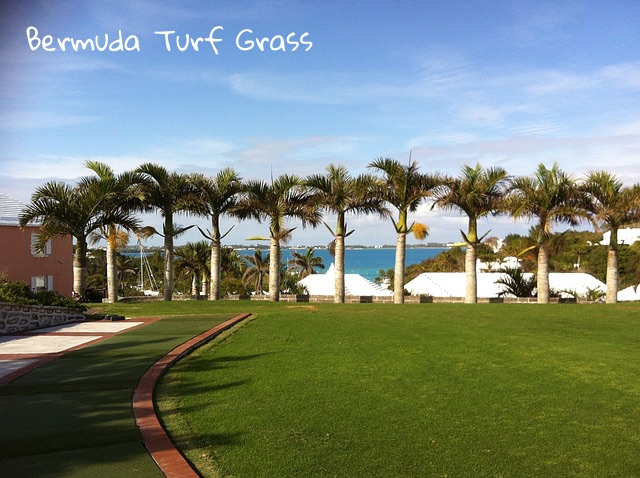 The newest University of Georgia turfgrass release, TifTuf™ bermudagrass, is available to homeowners in 2016.

Remember that every cultivar of every species of turfgrass deals with environmental stressors with a greater to a lesser degree of success.

Drought is the biggest plant improvement challenge that researchers are working on.Turfgrass breeders are a persistent, patient and stubborn group.

Researchers led by Drs. Wayne Hanna and Brian Schwartz at the University of Georgia in Tifton, Georgia, have been testing TifTuf bermudagrass since 1993. The UGA researchers selected TifTuf from a pool of more than 27,000 potential cultivars.

TifTuf’s potential as a water-conserving grass caught the attention of the researchers during Georgia’s historic drought of 2008-2009.

“That was a dry year, and I remember TifTuf keeping its green color while a lot of the other grasses were turning brown. That was when I began trying to figure out why it was so drought-tolerant,” says Brian Schwartz.

“After three more years of field research in two different soil types, we found evidence that TifTuf was using less water than Tifway 419 and TifSport. This was exciting.”

While other Bermuda grasses survive drought conditions by going dormant and then greening up at the first exposure to moisture, TifTuf stays green because it doesn’t go dormant under drought stress.

In UGA tests TifTuf uses 38 percent less water than Tifway Bermuda grass while maintaining better turf quality. While the rule of thumb for watering most grass types is to provide 1 inch of water per week, TifTuf — in our area —simply doesn’t need to be irrigated once its roots are established in good soil, except in cases of extreme drought.

Other than drought, the most common problem seen with Bermuda grass lawns is stress brought on by too much shade. TifTuf thrives in light ranging from full sun to partial shade. While it certainly won’t grow in full shade, it is more shade tolerant than any of the other Bermuda grass varieties that have been used in our area.